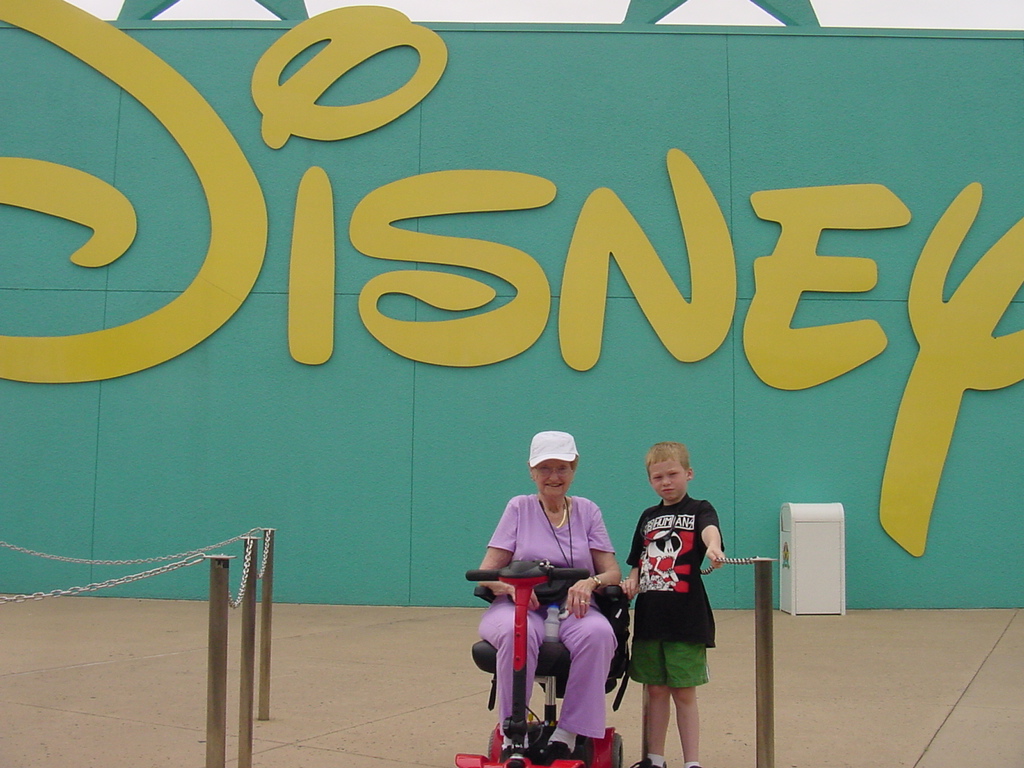 "So what you're tell me is there is another river??" and more details about Mom

This is the worst winter in my recent memory and it has brought up a debate about just why my ancestors picked here to settle. Quinn and I have been joking about this off and on the last few weeks. I mean they got here after traveling god knows how far, struggle through plowing and planting, stored up for winter and then the glazer that is a long Iowa winter. I mean were things really that bad in the old country? Or were they simply just too lazy to cross the Missouri river after braving the Mississippi? I guess more importantly why the hell did I stay? There are a lot of reasons for that and like a long drought, too often it was that just when I was ready to pack it in and get out of here something came up. Luckily often it was something good. Though it might not have felt like it at the time, the out come was almost always positive.

This time of year always seems to make me reflective and with my mother's health, it's forced this even more into my daily thoughts. Life is a lot of hills and valleys and lately I've felt that I'm getting close to one of those Mountains. There is going to be a big climb but it's going to be a good one. I see more than a few new changes that I'm going to have to adapt to but there's a thrill to the challenge and a sense of being needed. Which let's face, being needed is driving force in the human experience.

On the subject of my mom's health. It's as good as it can be. She has good days and she has bad days. Recovery and survival are not the same thing and if the first doesn't follow the second, you are in a limbo. Of those that don't know, my mother was diagnosed with Scleroderma(CREST Syndrome) in the 80s. It is a widespread connective tissue disease that involves changes in the skin, blood vessels, muscles, and internal organs. If you would like to learn more go to http://www.scleroderma.org/ and http://www.mayoclinic.com/health/crest-syndrome/DS00580/DSECTION=sympto…. It started with Raynaud's phenomenon and moved from there. Over the past 30 odd years, I've watched my mother adapt to the changes in her life. From the sours on her legs to the mobility difficulties. I've learned a lot about the human spirit and gained a lot of respect for the tough woman my mother is.

The last 7 years or so have been hard. Around 2001 or so she developed Pulmonary Hypertension. This made climbing the stairs or just about any physical activity difficult and would wipe her completely out. So she sold her house and built a new house with my sister Debbie. She had a car accident in 2005 in which she broke her foot and both her wrists. Though she healed from both, it greatly effected her mobility even more. For the last 5 years or so, she has had to use a walker but she still was driving from time to time and bought a EVC to enjoy the Fair and Disney World. 2008 she began to have balancing problems and that summer had a number of falls. This was caused by Parkinsis which has some of the same syndromes as Parkinson's. This was mainly effecting her balance and getting her right foot to move. This brought on a continue decline in mobility and she gave up driving. When out of the house she needed a wheel chair and I was trying to get her to give up walker and move on to the Electric wheel chair.

There are other facts that have added to her current situation. There have also been bright points, like when L-DOPA medication seems to be working and she was walking on her own again last summer. I remember watching her walk about 10 feet on her own without the support on the walker, car, railing or anything. To be honest, I stood there a bit dumb founded. This was short lived and who knows if an increase in the meds could have helped. Cause just like the downfall of Rome, her current situation is not caused by one thing but a lot of things. Yer life is changed whatever the out come. At this point, she relies on someone else for all the basic things of like. She is bed ridden and unless that changes there is no recovery. She is on O2 24/7 which is something that she's been fighting for years but she can't breath any other way. Infection is a continuing fear along with countless other things. She's at home, warm and safe and surrounded by family and friends at all times. Her life is in God's hands cause at this point nothing else can be done. She's a fighter and who knows what the future will bring but regardless of what it brings, I have to say that my mother is a fighter and she has overcome more than most of us can imagine.

As far as other parts of my life, Quinn is playing indoor soccer and though his team is still growing, he is having a good time. Due to the weather they haven't had many practices. He did an interview and essay on Cleopatra. Members of his class were assigned historical persons and a book about them. Then they had to write an essay and 15 questions and answers. Wednesday they dressed up as the person and then his teacher read their essay and interviewed them. Quinn didn't want to dress up like a girl, so his teacher let him dress up as Cleopatra's biographer, the Greek Historian Plutarch. Out of the 5 students I saw, his answers were the longest and most in dept. I'm not sure if that is good or bad. Afraid he might have gained my long wind and ability to beat a subject to death.

Music wise, I've been listening to a lot of older stuff lately, it just seems that I haven't come across anything new that sparks my interest. Now understand that this is in part cause I really haven't been looking. Laziness or just being out of the loop, I'm unsure which to blame. I watched 'You Weren't There - Chicago Punk 1977 - 1984' the other night and have been listening to Naked Raygun non-stop since. The movie was good but it's a lot to cover in a short period. I would have liked to have seen more on Big Black but then again you can never get enough Big Black.

The ending kind of bummed me out. They asked the usual question about the future or current state of Punk. Most of the replies where about how Punk was over and how kids need to do their own thing. Yes and no, sorry but the Punk/Underground has been evolving non-stop since the beginning. Yes it is a lot easier to find but sorry there was a lot going on between when these "Blacklash Jacks"(editor's note see the Naked Raygun song 'Blacklash Jack') left the scene and the movie was filmed. The fact is that punk in a lot of ways was a bench mark in a long time line of the underground. I don't think that movement has stopped because they were involved and just because it is mainstream doesn't make it any less important or enjoyable. I will agree that the anger, desperation and excitement seems to have wained but even back then it could be rather dull. What maybe interesting in the years to come is how this decline in the music industry and economy will effect punk and the underground. There might be a new golden age right around the corner.

Other things in the works, pipe dreams and general time killers are keeping me some what busy. Nothing in stone so I can't say much but I'm working with Brian on a new Restaurant. This time around we are going with a Gastropub. Once the ink is on the paper and we are moving forward, I'll post details. So, I've been digging through the world of cocktails again and really have this itch to start mixing again. If it does go through I will say that I will be making my Lemoncello and DaVo's Trip to Long Island and we will offer Mackenson which has been greatly missed since DuBay's closed. I'm also working on some pre-prohibition cocktails including some involving fire. There was a moment where it also looked like I might be involved with the Have Nots again. However right now Paul has a lot going on. I'm still not going to say something isn't going to happen but like with any band it's all timing.

That's my story and I'm sticking to it