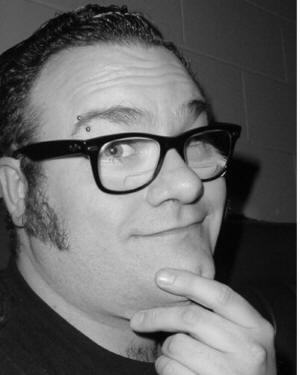 Lately I've been trying to regain the pleasure of writing. It used to be a drive or need than it became somewhat of a job or a chore. It came to light at some point that I no longer wanted to do anything that was a chore cause well, it was too close to being a job. This has been an on going pattern in my life since childhood. First obsession, followed by completely devotion, then frustration, followed complete lack of interest and dread.

I don't think I'm alone in this. I've felt that you should be involved with something unless you are willing to throw yourself into it. Regardless of the commitment it never seems complete without that pure abandonment. However too often that commitment becomes boarder line self destructive and escape proof and maybe a little pig headed. This is not a new theme with me but I have never trusted anything that has come without struggle and never treasured anything without tragedy attached to it. It's just the way it works or at least in my life. Some of the worst events of my life has been either launched or effected the greatest events and times in my life.

Oh and nothing ends up the way I think it will and it maybe why I like to watch predictable movies. I'm thinking this way cause I know that there are some changes coming in my life. Some new challenges and events that will shape the next obsession. The key is to know which ones to embrace and which to blow off. Too often I blow off the wrong one. Regardless change is coming and coming fast.