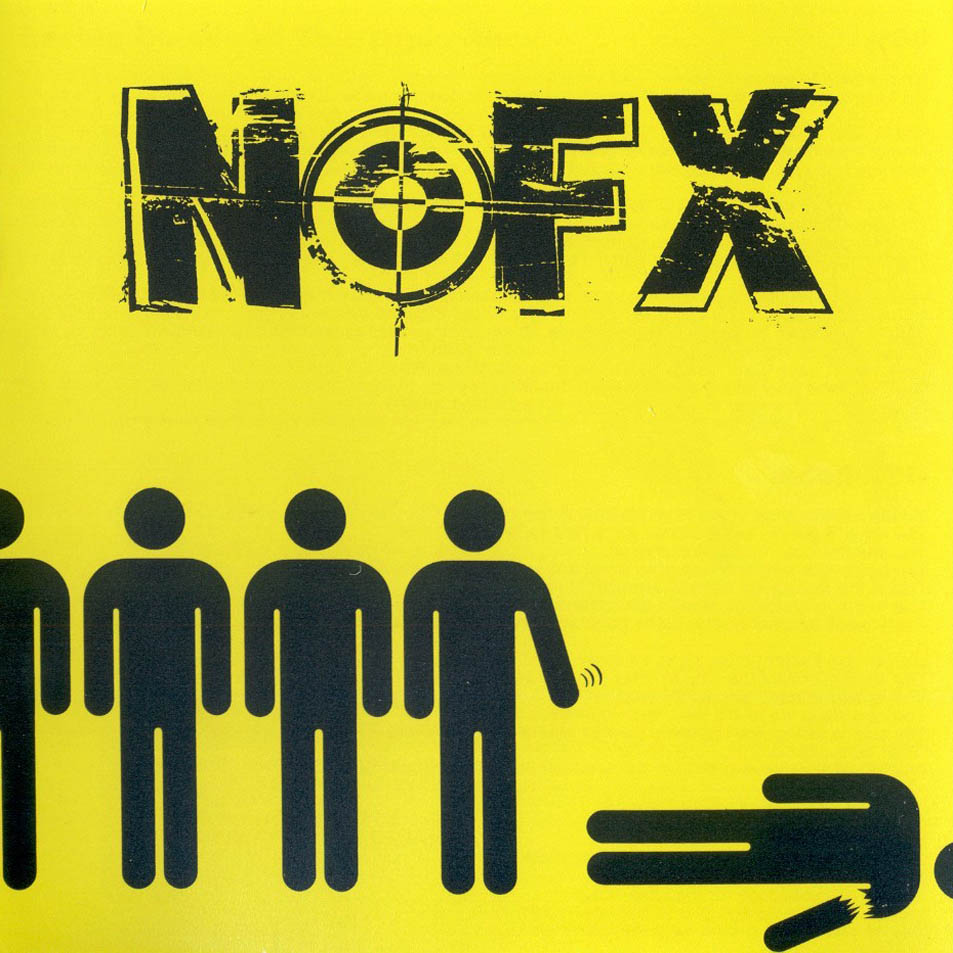 NOFX has built a strong following through DIY. They own their own label, book their own shows and have gone out of their way not to gain support through the radio or the mainstream. Instead they have built up one of the strongest punk following in the world the old fashion way by putting out good records and touring.

Their last offering follows in the foot steps of their last effort 'The War on Errorism', where they moved in a dicidely more political direction. Though the fun stuff is still here with songs like the bookends of '60%', and the drunken 'seeing double at the triple rock'. Lyrics point toward a overview of what America seems to be coping with in this day and age. For example 'leaving jesusland' and 'we march to the beat of of indifferent drum'. Though like most punk bands which do good at pointing out the problems there really are no answers here but then again what do you expect in a few 3 minute songs. The music is true NOFX, proving again why they are considered the fore runners of the new school. Catchy but still have enough bit to piss off the parents.

There's those that say, “you've heard one NOFX records you've heard them all.” Well you know what? Maybe that cause they are all so good, except maybe a couple of them from the 80s, they were just OK.