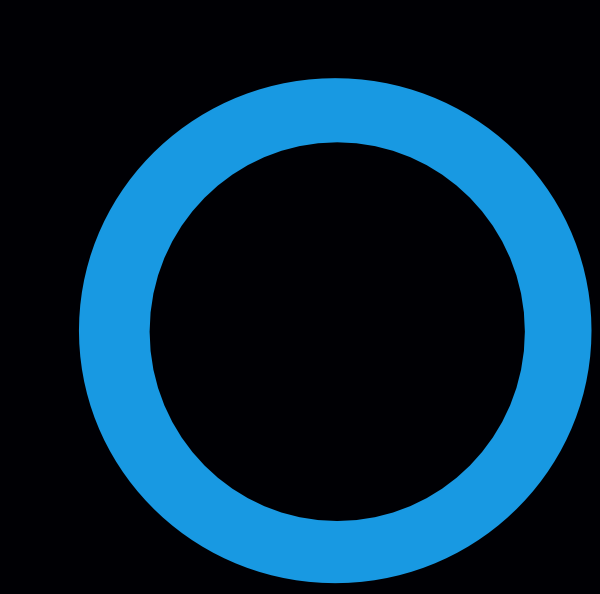 Where do you begin with a band as important as the Germs? Maybe the begin. The Germs were formed back in 1977 by Pat Smear(Darby Crash band, 45 Grave, & the Foo Fighters) and Bobby Pyn aka Jan Paul Beahm aka Darby Crash. Neither had any musical abilities or equipment but they set out to start a band. In a lot of ways it may have all been talk to begin with. One of those wouldn't it be cool to start a band things. They set out to find other members and met Dottie Danger aka Belinda Carlisle(Go-Gos) and her friend Lorna Doom who became their drummer and bassist. After Belinda caught mono right before their first gig and she brought in Donna Rhi to replace her on drums. The original name was "Sophistifuck and the Revlon Spam Queens" but was shortened to the Germs because they couldn't afford all the letters to make t-shirts. with no talent to think of, they were a great opener for the legendary Weirdos and the Damned.

As the story goes the Weirdo fearing to be up staged at their first real gig playing with the Damned and the Zeros, where looking for an opener with zero talent. Enter the Germs and their first gig. They played for a total of 5 minutes with no songs just making noise and Darby wrapped red licorice and sticking the mic in a jar of peanut butter. It was April of 1977, the police were called, they were kick out and the Orpheum Theater closed it doors to punk forever.

Outrage was the game plan often the use of food items and diving into broken glass was the scene on stage. It was used as a way to take the attention away from the fact that they couldn't play and basically sucked. In late 77, they put out the first punk record to come out of LA on What? Records. It featured 'Forming' that was recorded in Pat's garage & 'Sex Boy' that was recorded at a live performance for the Ceech and Cong movie Up In Smoke, which of course never made it into the movie. To say that the record is a bit of a disappointment is an understatement. It's easy to tell that they should have held off until they had their shit together.

Rhia soon left and was replaced for a short time by a local Quaalude dealer named Cliff Hanger, then was replaced by Don Bonebreaker(The Eyes, X), and then Nicky Beats(the Weirdos, LA Guns, the Cramps & a load of other bands) who played on the Slash 7" 'Lexicon Devil' which featured the b-side 'Circle One' & 'No God' Then finually by this guy from Phoenix, Az named Jimmy Giorsetti aka Don Bolles(the Exterminators w/Rob Ritter, 45 Grave, Gun Club, Vox Pop) moved to LA to join the band. It's been said that Don got everyone in LA hooked on heroin. Doing for LA what Johnny Thunders did for the UK.

Soon after Don joined the band they began recording (GI) for Slash Records with Joan Jett producing. Often the Germs to get around been banned played under the name (GI) and they changed their name to GERMS(GI). GI and the Lexicon Devil single featured their tightest stuff and is the good representation of their writing abilities. What you find here and don't find on Forming is the driving sound that influenced the growing US Punk Scene. Often thought of as the grandfathers of Hardcore but if you read through the lyric you begin to understand how much of a waste Darby's death was. Maybe one of the first true punk poets, his writing reflects the changing times and felling that gripped most of the members of his generation and sub-culture. Featuring 'What We Do is Secret', 'Communist Eyes', ' Land of Treason', Rickie Dagger's Crime, ' Strange Note', 'American Leather', Lexicon Devil', ' Manimal', 'Our Way', 'We Must Bleed', 'Media Biltz', 'The Newest One', 'Let's Pretend', 'Dragon Lady', 'The Slave' and 'Shut down(Annihilation Man)'. They mixture is of nihilism, the political and outcast images that not only, point out the faults of society but those that have left it.

It was soon after the release of GI, that film producer Jack Nitzsche after seeing the cover of (GI) contacted Slash Records about having the Germs appear on the sound track of a film he was doing called 'Cursing'. The film featured a young Al Pacino playing a cop asked to go under cover to find a serial murder inside the NYC Gay Leather scene and then goes through a struggle over his sexual identity. The film at times is disturbing and was quite racy for the time. The scene featuring the only song 'Lion Share' to made it into the movie is a murder in a porno book store with the Germs playing in the back ground. It features a one frame Hardcore penetration shot that some how made past the censors. To be honest it really helps to set the tone and feel of the scene and was featured on the Lorimar Records soundtrack. The other five tracks where wrapped in red tape until their partial release with some live tracks on the (MIA) 12" and the bootleg Loin Share. The sound track songs are are 'Caught in my Eye', 'My Tunnel', 'My Tunnel', 'Throw it away'.