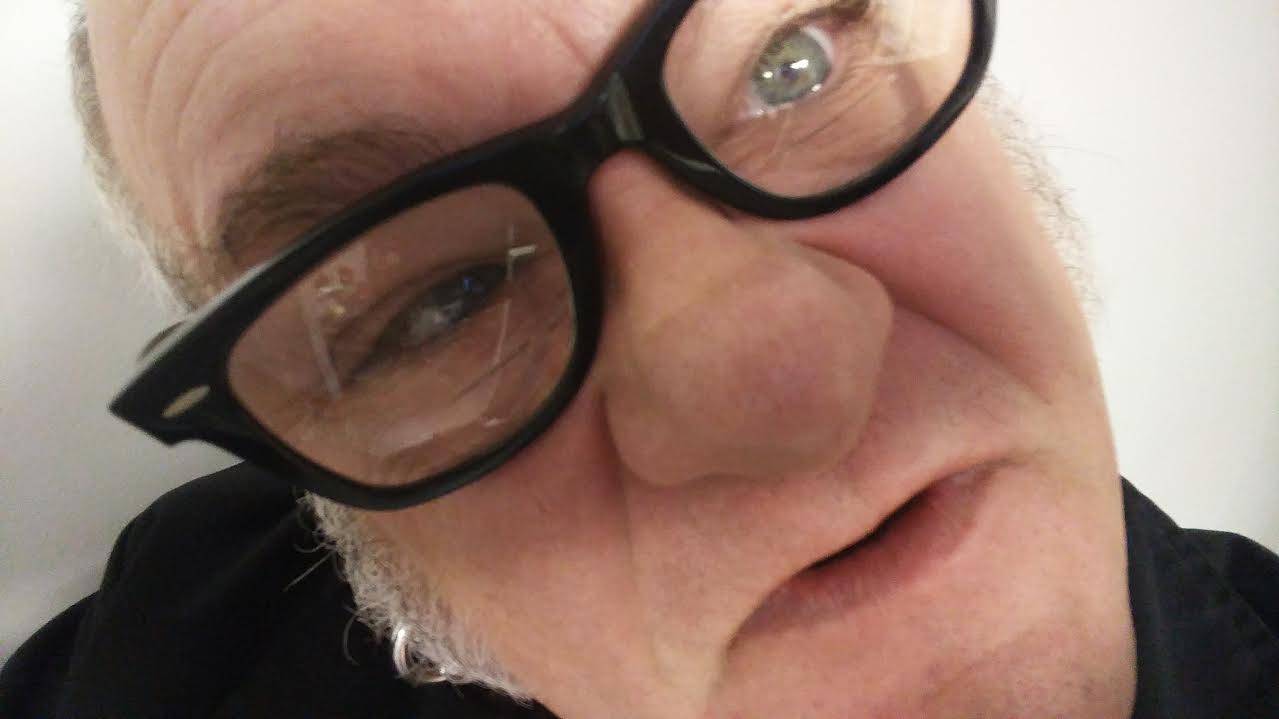 Fear of a good Time

A while back I was watched a Ted Talk with Chris Thomas King and he reminded me of something I thought was a given but may need additional pointing out. Blues the music style isn't named after an emotion but the French uses of the word Blue as something being Risque. Somehow in popular 21st century American culture we have flipped a good time with a little danger involved into something that means depression. I know it might be confusing with the subject matter of most Blues lyrics but the truth is music was called the Blues because it was risque, dangerous and not socially acceptable behavior. It was a good bad time or the Saturday night that you tried to forget you had in Church on Sunday morning.

Think about that for a minute, we took something that is clearly a good old fashion night on the town, a good time and some how twisted it into the label that means anything but fun, depression. Kind flips the whole thing on it's head doesn't it and it makes one wonder just how the hell this happened? Just what turns a good time into a bad time? What makes fun turn from sweet to sour?

You have to consider that in the beginning and even now in some parts of the country, going out to see this music meant stepping out of your social comfort zone. It was often extremely sexual, involved alcohol, crime, crossing social lines, getting out of your comfort zone, and staying out late.It meant taking risks but the reward was a new and often strange experience that couldn't be found at home.

Due to the fact that I doing Talent Buying and I'm involved in the Live Music industry, I'm endless involved in discussions about why this event or that event is unattended and who to get more people out. I have these interfaces with bands, agents, venue owners, other talent buyers, promoters and fans. There are a number of different takes on it and countless ideas on how to solve the issue. Old School approach is more posters and print ads. The new school approach is Social Media. Often there is a a lot of finger pointing. I'll admit I've done my far share of it.

The thing is that I don't really think it has a thing to do with getting the word out. The reality of the situation is that it is easy to get the information out more today than ever before. Sure it can be overwhelming and often you miss things as they flash by on that news feed but truth is if you were really paying attention there is no way you would miss it. Unlike the days years ago when you had to physically go to a record store or know someone in the know to find out about a show happening. Plus with a couple of clicks Facebook will add the event to your calendar and even notify you of the event.

So if it's not knowing about events in your city, what is it? Lack of interest? Maybe but if you ask anyone regardless of age, they will say there isn't enough live music in there town. They all claim to love music and enjoy it most in it's purest form, performed live on stage. Often the claim is that people have too much going on in their lives. Like somehow we are fair more busy to go out. Yes, family, work, etc... can effect when you can have free time for entertainment but that is nothing new. I remember my parents with three kids and my father working a full time job still managed to go out a few times a month.

Another common discussion is how people are discovering new music today. With how easy it is to find music and the amount of it that is within a few clicks or taps is amazing. In fact, at time overwhelming to the point where recorded material is almost without value. There is no longer a sense of rarity with the internet and it's endless supply of music. The amount that is at your finger tips, we should all be discovering a new artist a day or at least once a week. However, it's safe to say that people still discover music the same way they always have. They are exposed by their friends, favorite bands, or through random encounters on Radio, TV and in films. Which is all and good but there is nothing like discovering a band in the flesh.

I started going to shows in the 1980s and have seen countless shows. During the years when I was Promoting shows and Talent Buying, I would average 3 to 8 shows a week. Think about that 9 to 32 bands a week over a 10 year period. Before I was directly involved I still averaged a few shows a week. So, yes I have sat through more than my far share of terrible bands.However, I've seen far more bands that I would have never even given a second thought to, that in 30 or 45 minutes turned me into a die hard fan.

Back in 2007 I took a long break from live music. There were a number of reasons but more than anything I just felt that I wasn't getting out of it what I once did. It wasn't the good time that it once was. In part I felt like I had blown off a number of other experiences and needed to get out of my comfort zone. Part of that was not going out 7 days a week. I really wanted to know what it was like to go home after work. I have to admit that it was a struggle at first but over time, I got rather comfortable spending the night at home. Maybe a little too comfortable but there was always this nagging feeling in the back of my brain that I was missing out on something.

You see at the heart of it that's what kept me coming back. That fear that I was missing out on something. My own personal wanderlust. My desire for the two things that are etched in the American identity, the thrust for adventure and the endless search for a good time in the land of the free time. The Saturday night in all it risque, dark, smoke filled and buzzed beauty.  At it's best an adventure is started feet first with a little bit of discomfort. Kind of like sex it should feel a little awkward, unsettling and without grace. Then slowly warm to a level of unfulfilled comfort and pleasure. As humans we all desire that adventure and the wonder that comes with it.

We should embrace the unknown from time to time which is increasingly difficult in the Information Age. I've even caught myself checking yelp reviews before going to restaurants. Do we really need to know all the details about an experience in advance? it's kind of like reading a book before seeing the movie. You either spend the whole time longer for your favorite part of the book to come to life on the screen or feel disappointed that there was no surprises. There is no adventure without risk. Sometimes risk involves spending a few dollars on a terrible experience but the times when it isn't make it all worth it.

So, go see a band you've never heard of. Eat at that weird restaurant no one has told you about and order something you've never had before. See a movie just because the title sounds interesting. Go to a play. Get off your beaten path. Go somewhere alone. Get out there and live life on the cuff. It's too short to read reviews and plan out your life. Rediscover the good time.