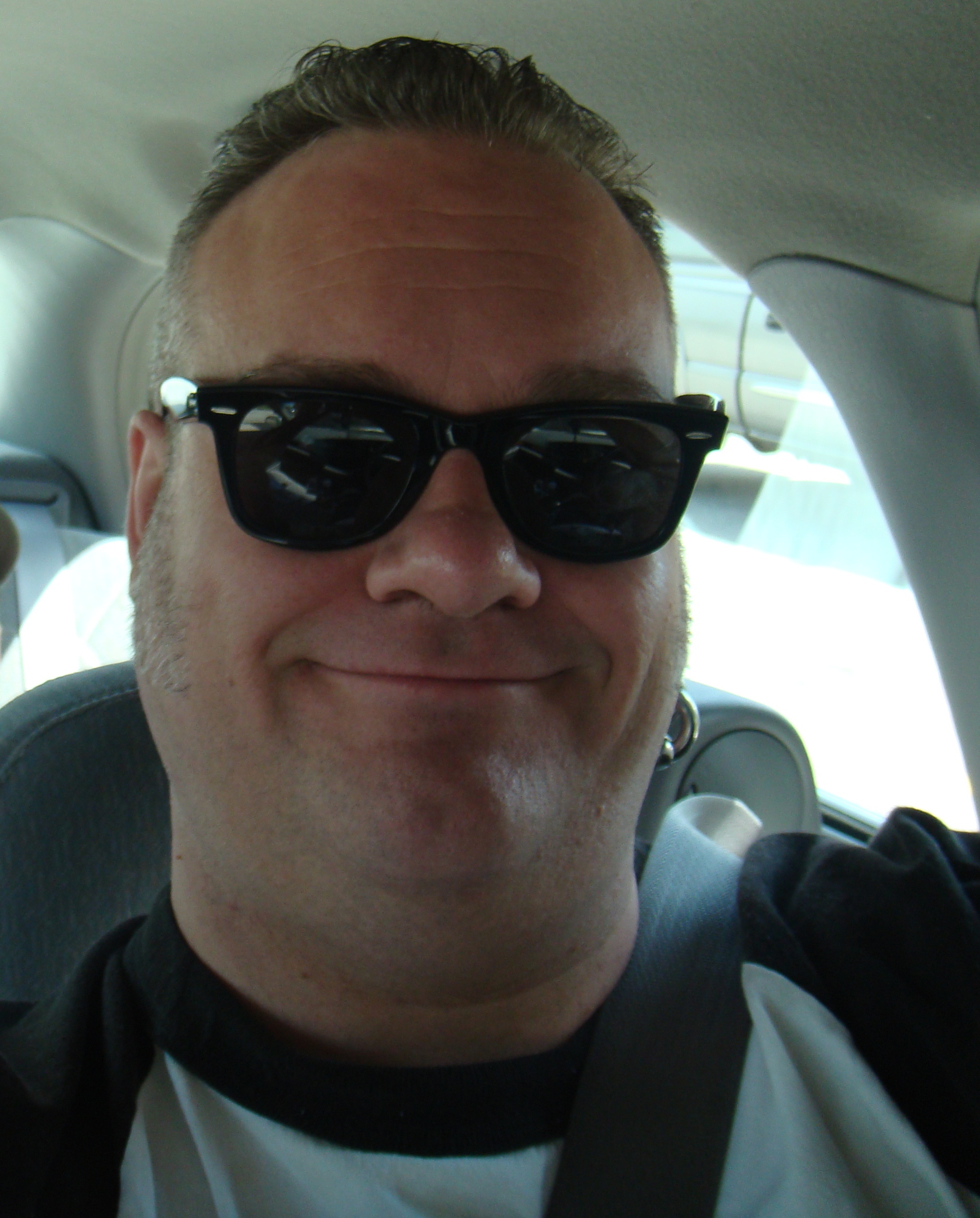 The day the iPad didn't change the world.

Well, if anyone follows gadgets or tech has to know that today Steve Jobs of Apple announced the release of the iPad. For the last 6 months, there has been an on going discussion of what this tablet would be and how it was going to change the way we use tech and interface with it. Today at long last the world got it's first look at the real thing and unlike the game changer it has been hyped as, it seems to be as earth shattering as a wet fart. What it turns out to be is a larger iPod Touch or iPhone without the phone function.

Now I've made no secret of my dislike for Apple in the past. I believe in freedom and the ability to uses and adapt a device I own any way I wish. I will always boycott their devices until they begin to open up. Especially when it comes to the OS used on the i____ products. Since the iPad will be using the iPhone/iPod OS, you will be locked into the Apple ecosystem of the iStore and iTunes. Meaning that development of the iPad will be limited to what fits into Apple's business plan. No open source and Apple will be taking a cut of all the profit. Also this will mean slow integration of new features in much the same way, it has been with other Apple products. So every 6 months or once a year you will see a small feature added like a new camera or added storage or other OS improvement. Often the feature will be one that should have been included at launch. Oh and there will be a upgrade price involved.

So let's dig into this. What are you going to get and how are you going to use it? One thing Apple has gotten right is UI. They haven't bothered with changing a thing from the current iPhone/iTouch UI. So if you have used one there is no learning curve. One of the main reasons that people love the Apple interface is that it is simple and easy to use. However, anyone who has gone from another UI to Apple has found that one of the main ways they do this is to only allow you one way to do some thing. Thus dummying down the UI and they have taken this to include everything in their ecosystem. Making everything from buying media content to apps may make it seem simple and seamless but very limiting to the functions and development of the device. With the iPad within the same confines the device seems locked and limited to how Apple wishes you to use it.

If this is the device between the smart phone and the laptop/desktop, let's talk about what we use each for and why we switch back and forth. Though I have began to use my Pre more and more for what I used to pull the laptop out, there are still some things that I use the Laptop for. Most of this is writing that is beyond a few lines or limits to my phones ability to handle different task like editing media or downloading and uploading scripts to my websites. Oh and there is surfing pages with flash(that will be changing next month with the flash upgrade to WebOS). So you would think that this breakthrough device would handle some of this. Sadly it doesn't and that's not all. Still Apple feels that you don't need multi-tasking, flash and interface with your TV. So my question is if I can read books, check and reply to e-mail, surf the net, read news, play games and play media content all on my phone, why do I need a larger screen? One of the things about a smart phone is it's portability and the easy in which you can access it by just taking it out of my pocket and unlocking it. Now there are something that are more enjoyable on larger screens like movies and e-books but I'm happy to give that up if it is always with me. The iPad will not give you this or will it allow you to do the things anything that you use your computer exclusively for.

We have all had "Wow" moments, when you saw something new and went "Why didn't I think of that?" and "This will make my life easier and more enjoyable." If you think long and hard about a majority of these new technology they involved an integration of two or more pieces of tech that you were already using. Nothing has driven the consumer mobile and computer industry more. So what is the new thing that the iPad will integrate? Ah, um, ah, nothing. Yeah that is right, if you can do it on a iTouch, you can do it on the iPad and the same goes for if you can't do it. So no wow moment. When I first saw the Pre CES presentation there were a number of "WOW" moments including seamless multi-tasking, the pulling of information from the cloud. This idea that I could pull all this information from different sources into one device that fit in my pocket. It's a year later and you still don't have that with Apple or Android. Now Palm WebOS has had it's growing pains and there were a few things that I wasn't happy with but due to the Openness of the OS and the quick turn around of Updates from Palm, the experience has gotten better and better.

So what would have made me want the iPad?

So basically what I'm wishing for is a device about the same size running Palm's WebOS. The fact that it can scale to the size of the device, the only thing missing would be the hardware. The thing is there is a lot of potential for a device like this one. I could see it completely replacing the desktop and the laptop in the future. If the UI is done well, it would greatly improve the interface and all to that the portability of the device, it would change everything. Imagine a paper-less society where everything is done on a tablet. It is the wave of the future, but only if someone can get their own ideas and interests out of the way.