This is a long one. My rant this week is about the shooting and Vegas and my views on guns. 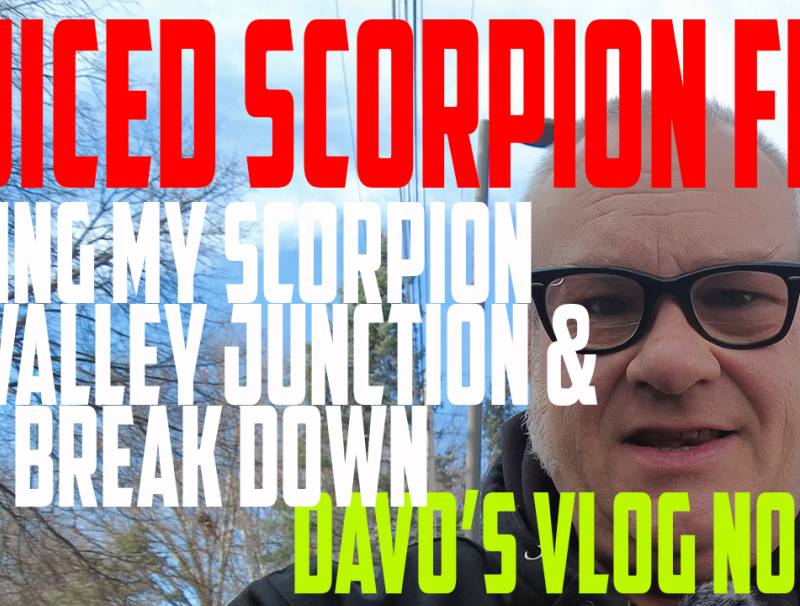 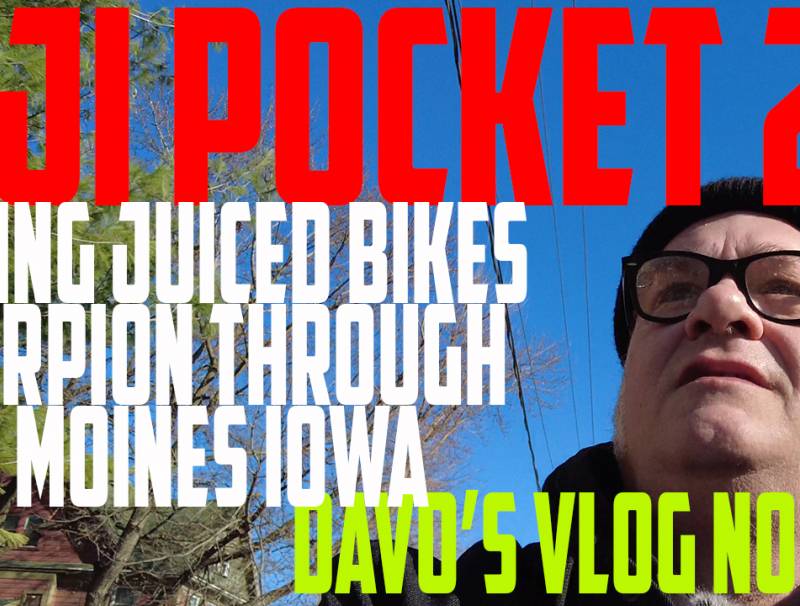 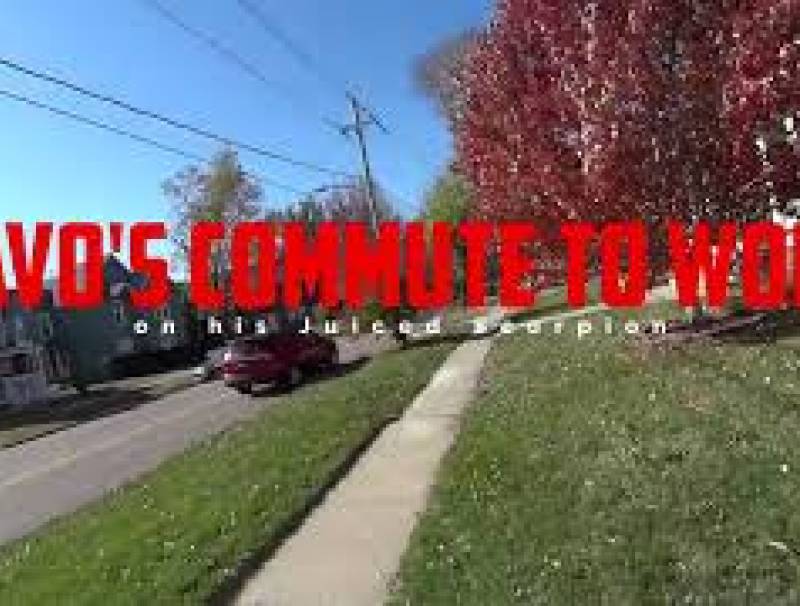 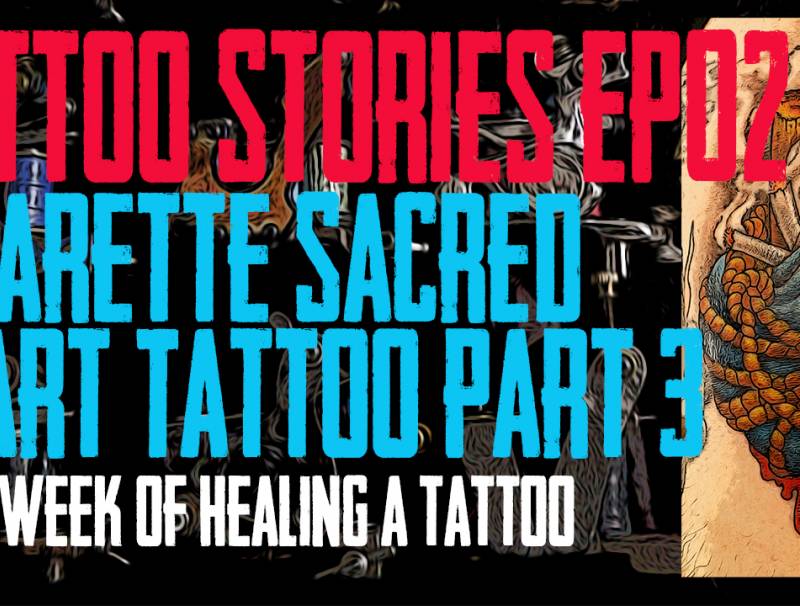 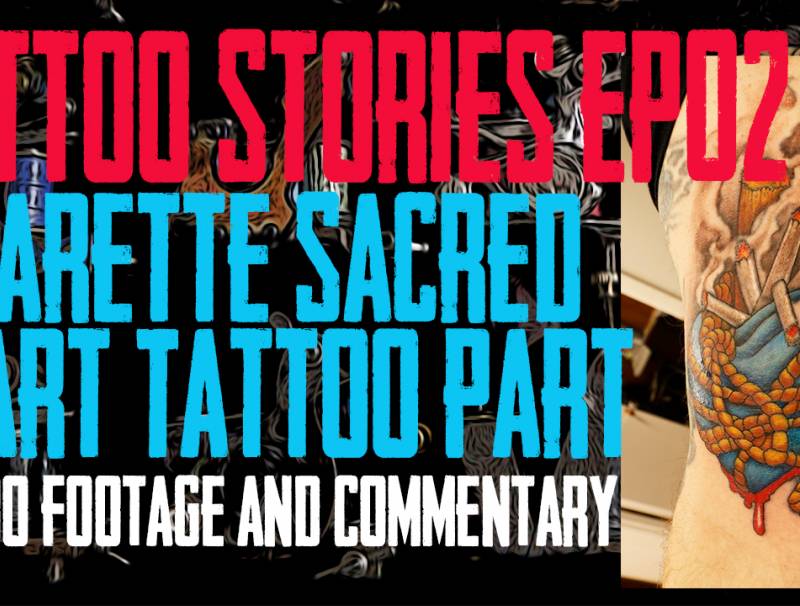 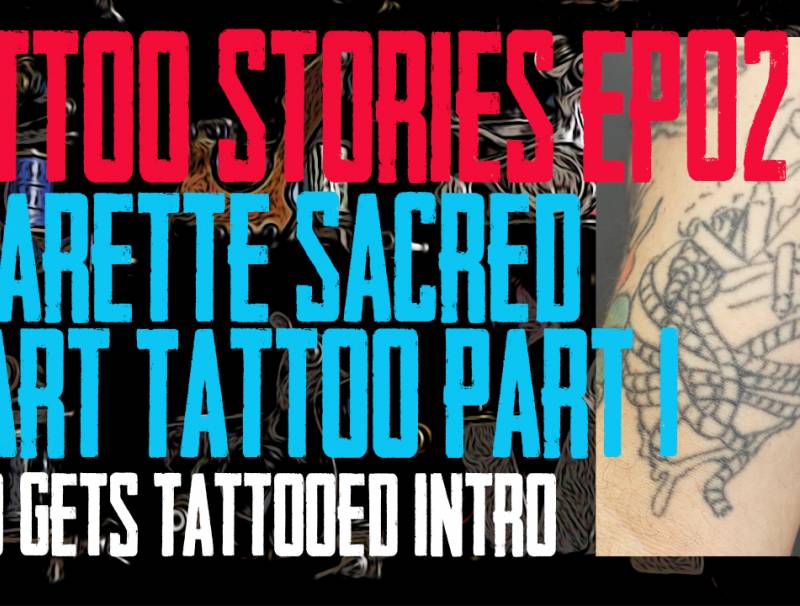