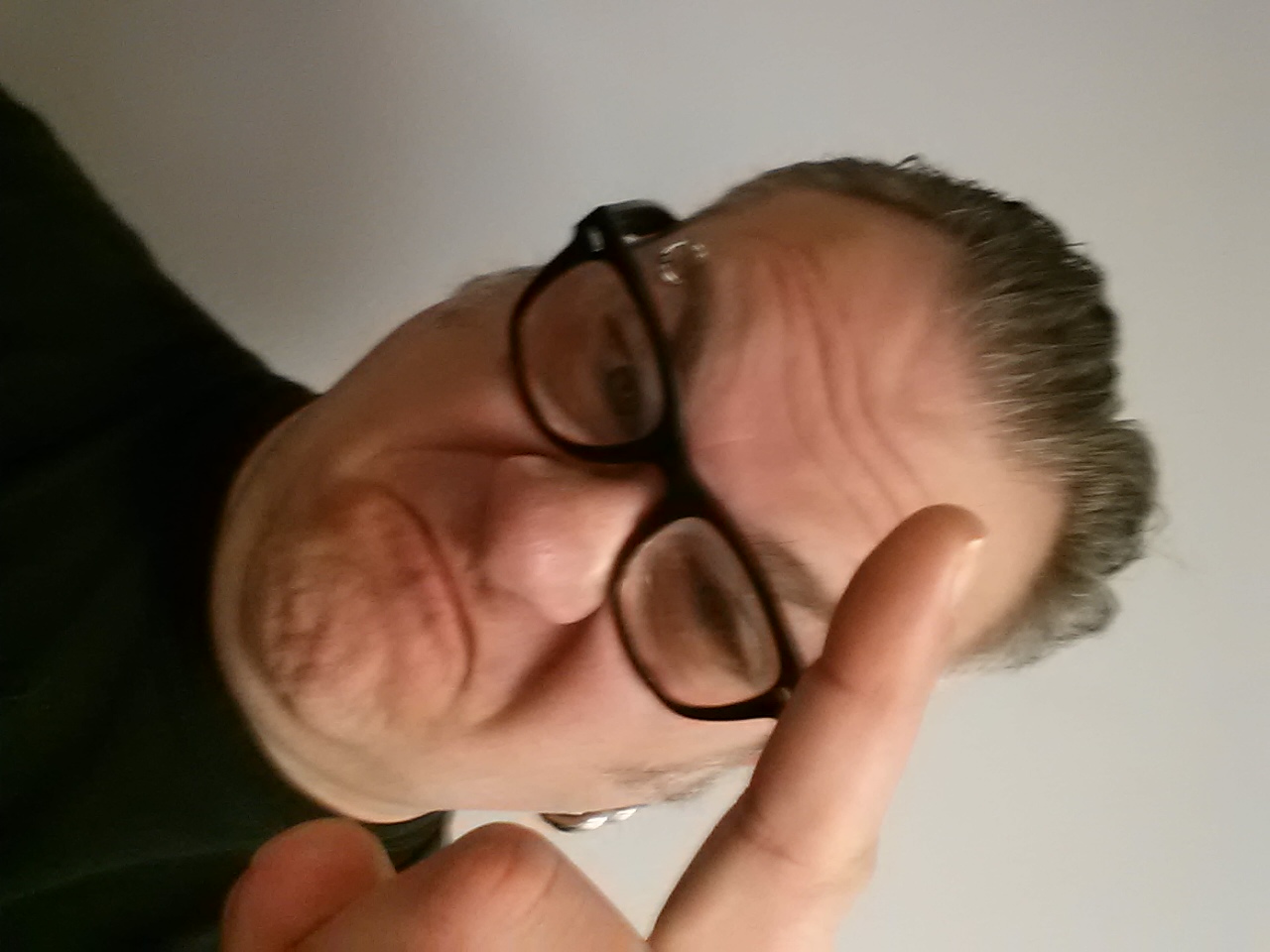 The Art of being a Hold Out

This one has been rattling around in my head for sometime and as I take a break from my current distract, I think it's about time to empty it into here. The two common questions I get asked are; How is business? and What is the strangest piercing you've ever done? Well, the longer I'm in this business the more complex the answer gets. Though often my common response is Good and I don't do strange piercings.

You see when I started piercing back in 1994, piercing itself was strange and cutting edge for Des Moines. Keep in mind that when I started at Creative Images there were only 3 tattoo studios in Des Moines and none of them offered piercing. The only other place in central Iowa that did was in Ames and I think they started piercing only a few weeks before I did. However even though it was on the edge for that time and this area of the country, thanks to the hard work of people like Doug Malloy, Jim Ward, Alan Oversby and Roland Loomis(Fakir Musafar) must of the piercing that I did then and do now were well established.

Now I know that is a short list and there is a number of names both remembered and forgotten that should be listed also but those four created a lasting impact on the piercing industry. In fact in many ways they created the industry and developed a majority of the piercing procedures that are practiced daily in studios around the world. In the dark days before the internet the main source of information was Piercing Fans International Quarterly. PFIQ spread the art of body piercing not only through documenting the subculture but also through it's monthly how to features. If you were looking for an education in piercing in the late 80s and early 90s it was one of the only sources out there.

When my own desire to get pierced drove me to the idea of doing it myself, PFIQ and a few phone conversations with the people at Gauntlet was my own real recourse to making my dream of having my nipples pierced a reality. You see their focus was education and it was not lost on me. Even to this day after 17 and soon to be 18 years of piercing, I still believe that a majority of my responsibility and job is to educate my clients. Sure doing the piercing correctly and in a safe manner is very important, However, if you figure it takes about 90 seconds to get from clamping to closing the jewelry and I spend on average 20 minutes with each client, there's a lot of sharing of knowledge that goes on. My belief has always been that if I give my clients enough information on how to care for their piercing, the only times I will see them in the future is for jewelry changes and new piecings. Which I'm happy to say is a majority of the cases.

In this education that I gained through the trial and error of those that went before me was one basic rule, if the piercing area had two sides there was a greater chance that the piercing wouldn't reject or migrate. Simple isn't it? If it protrudes pierce it. People think of surface to surface piercings as a new idea but the reality is that they have been being attempted with about the same success for many, many years. I think people and piercers alike forget the basics of what the act of body piercing is in fact doing. When a piercing is done you are cutting the body and then inserting a foreign object into the body in a way where it is easier for your body to enclose the jewelry in scar tissue then it would be to do what it ideally wants to do which is to reject it. This is done by piercing areas of the body that protrude and have two side deep enough and with jewelry that is body friendly and correctly sized.

As the industry grew, so did the drive for piercings on the edge. As someone that has always been attracted to the edge, I completely understand this and believe that without those out there pushing the bounds of what is thought possible, you have no progress. The thing is that often those with the biggest wow factor are the ones that get the most attention. The draw back to this is too often a piercing that had been done once grabs enough press that the average Joe thinks that it is normal and sound. The end result is that demand is created for something that too often has bad results and when where there is demand there will always be someone willing to cash in.

I remember the first time I saw the piercings of Jon Cobb. I was excited and his interview in PFIQ did spark the explorer in me but also brought an endless stream of people requesting Uvula piercings. Many seemed really put off by the idea that I felt it was my duty not only to flat out refuse to do the piercing but to inform them of how dangerous the piercing was. Even all these years later every once in a while, I'll get an e-mail from someone requesting the piercing. Also to this day I have yet to see a completely healed Nape that was older than 5 years without the tell tale signs of migration and scaring.

HTC was my main supply of Steel Jewelry from 1994 until they stopped making jewelry, In fact I still to this day wear five captive bead rings that I bought from them back around 1995. So I knew who Steve Haworth was and I believe I had even had a few conversations on the phone with him about jewelry and of course piercing. So when I started to see his work showing up, especially the more extreme forms of Implants, I wasn't all that surprised. After digging deeper into what the procedures involved, I knew this wasn't something I was interested in doing in the least bit. You see Steve did and still does know what the hell he is doing. There are very few people out there that do and I hate to say it but after being investigated for practicing medicine without a license in 1994, that I wouldn't have gotten off if I was doing sub-dermal and trans-dermal implants.

In the years between 1998 and 2008 the industry saw massive growth in Des Moines and the Body Piercing industry. Many mainstays of the jewelry industry went out of business and a lot of my generation of piercer went on to other things. When I started it seemed like the focus was on education, safety and ethics but as the industry grew most of that went out the window.  Things like jewelry quality and experience of the piercer have become increasingly unimportant to clients and in a lot of ways it kind of took the wind out of it. Tattoo shop(not studios) began using piercing as a minor league for those wanting to tattoo or required their tattoo artist to pierce even if they had no interest in piercing or education. A lot of good people gave up out of frustration, Others like myself have continued to try to keep a balance between our ethics and what the market has dictated as price. Which hasn't been easy when others in the market have gained market share by offering $15 piercings. I have to admit there has been many times when I was about to throw in the towel and move on to a job with an hourly wage and benefits. The main reason is the belief that with time the market would correct itself but mainly because of the clients. Sure I got into this business because of my love of piercing and the dream that I could be privileged enough to have an income from it. However it's the ever changing one on one exchange with my clients that has always kept me interested and I have met some wonderful and amazing people over the years through piercing and continue to do.

So I'll plow along, continue to educate my clients as best I can, and preform piercings to the best of my ability. I'll continue refuse to do piercings that I feel are unsafe, has a high risk of rejection or scarring. I'll still refuse to do a piercing with jewelry that I know is incorrect or not correct even if it means the client is going to walk out the door without the piercing. I'll also refuse to pierce minors without consent of their legal guardians even though I know that it would mean a great deal of more income. Yes I'll still be a hold out that doesn't experiment on anyone that just walks through the door. Not because it puts more money in my pocket but because it is the right thing to do.