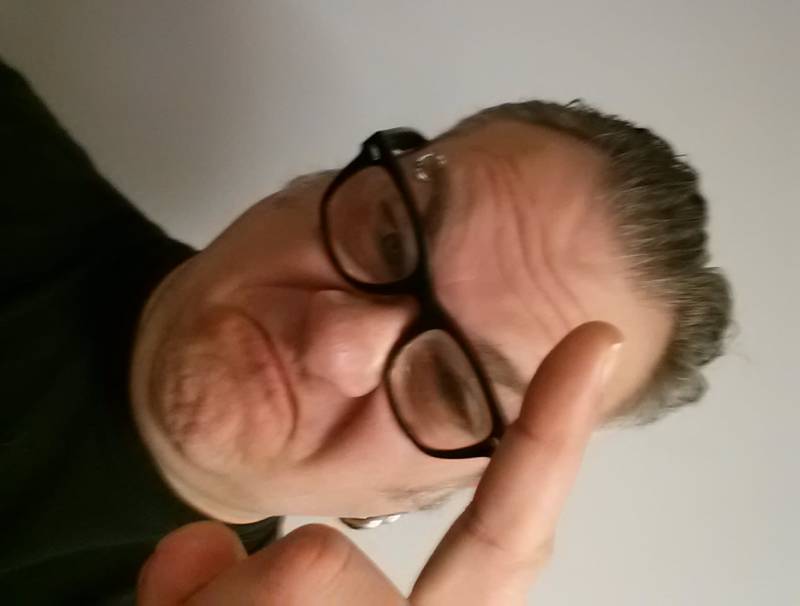 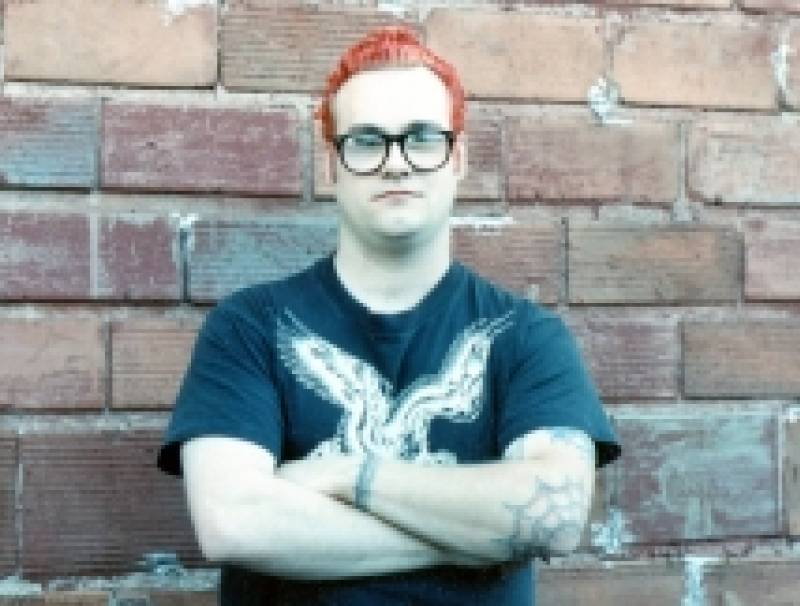 On April 13th, 1969 Took my first breath and joined the human race and ever since have been for the most part, making the world wish it had never invited me to the party in the first place. At least that's what they keep telling me. Just who "they" are is always in question.

I was born and raised in Des Moines Iowa by my adopted parents Gerald "Jerry" Wilkins (who left this world in 1994) and Dorris "Grace" Wilkins(who left us in 2010). Who are the only parents I've ever known, had or ever cared to have. I have two older sisters Debbie and Kim.