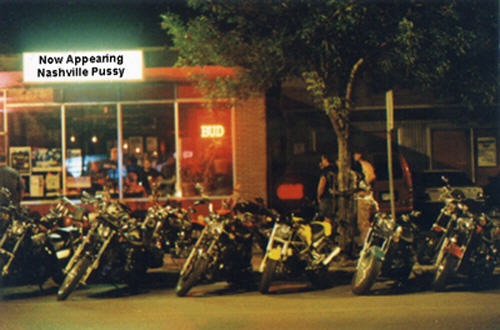 2307 University Ave was the location of 2 of the most important music venues in Des Moines, Iowa. Safari Nite Club and Hairy Mary's were not only this first venues to really open up to the idea of doing all ages shows on a regular bases but they were the home of the local music, a tour stop for countless national acts, a club house to those that hung out there and the room in which Slipknot cut it's teeth and got signed.

Hairy Mary's closed it's doors July 5th, 2007 after being the host of live music for over 12 years. If you were to group together the combined years that Jeff, John and then Fathead operated Hairy Mary's at it's two locations the period would be close to 15 years. Just the first Mary's would be a novel in itself and I have to state from the start that if it wouldn't have been for owners like Tony, Shawn, Jake, Jeff, John and Fathead, I would have nothing to write about. They had the vision and often the martyr like presidence to forge ahead when any rational person would have given up.

Many would have to ask why write anything about the place in the first place. It was a dump, the sound system was substandard and crowd tend to be a little on the, well, let's say a little on the rough side. If you really did a count on average attendance at the club in the 12 years that it hosted the Underground Music scene it would be around 50. In fact, there were nights when the next big thing would play to a crowd of the bar tender, the sound man, the doorman, the opening band and a couple of oddballs from the neighborhood. God only knows the amount of money the owners pored into the place to keep it operating.

Now Des Moines has countless venues for live music. Nice clean places with sound systems that work and bathrooms that don't have the scent of rotten flesh but the thing is none of them are a club house, a center point to a developing and evolving music scene. The fact is that a majority of them wouldn't have even considered letting most of the bands that play them now in the door. You see you didn't see Punk bands or Metal bands or even bands that wrote there own music in nice clean, safe and well organized clubs. No those shows were usually in venues in the worst part of town, with bathrooms that didn't work and often completely without security.

Those were the clubs of the past, little micro place that opened up to live music because it might be able to bring a few people in. Like most of those famous clubs of the past Safari's starts with an owner struggling to keep the doors open and then ends with a thriving music scene. When I first walked in to Safari in late 95 it was a dump. As I sat there drinking a Red Strip, I witnessed a roach crawl out of the beer tap and along that long bar. When I brought it to the bartenders attention, he trapped it under a plastic cup and spent a considerable amount of time torturing the creature. The neighborhood that surrounded it was in deep decline, well past it's prime, Dogtown which was named after the nearby Drake University was considered off limits to it's students. There were shootings on a regular bases and most of the businesses closed at 7pm to avoid robbery. There was really only two reasons to come to this area after dark, crime and drugs. Safari would give a third reason, Live Music. 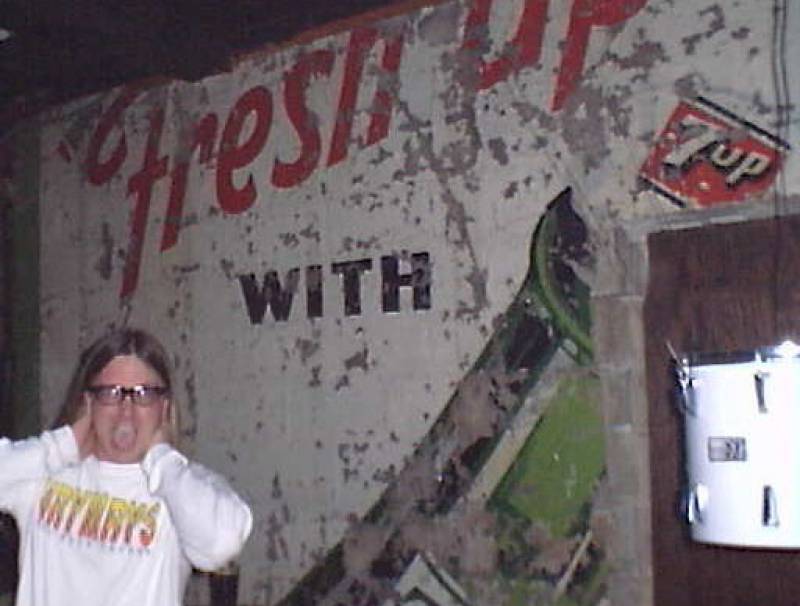 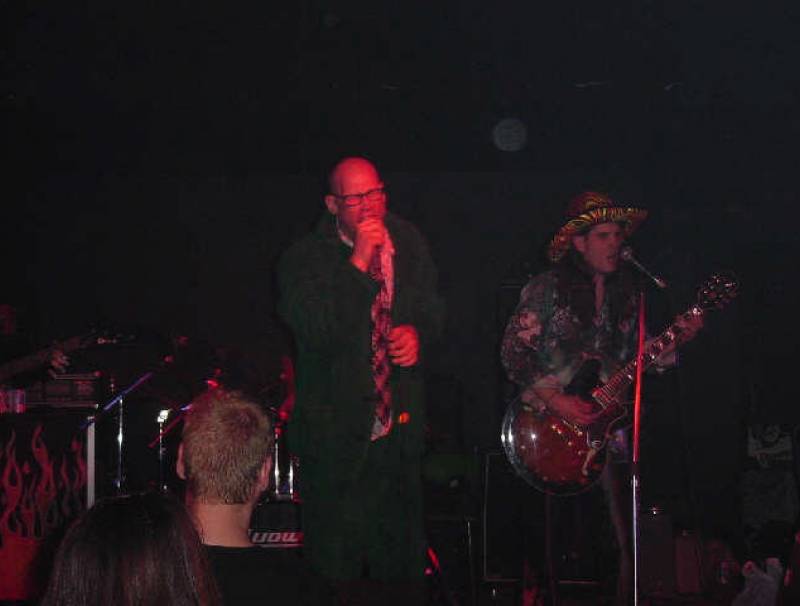 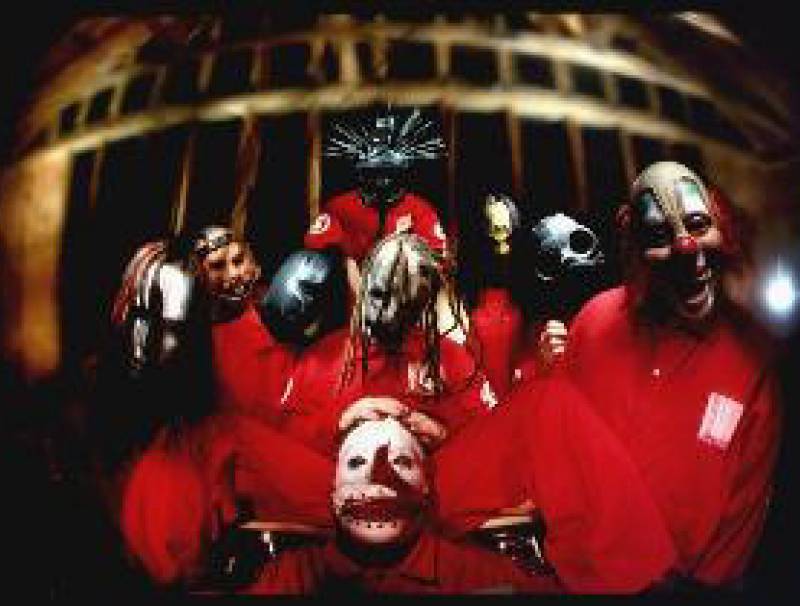 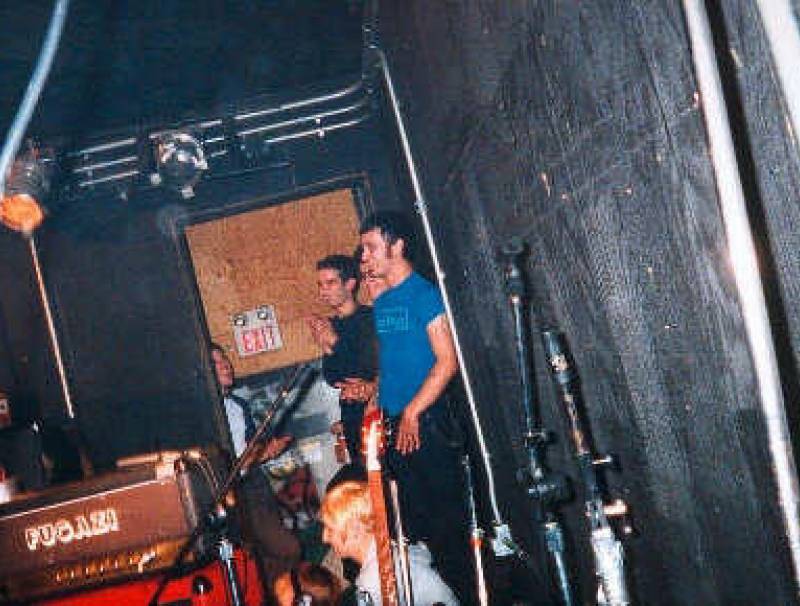