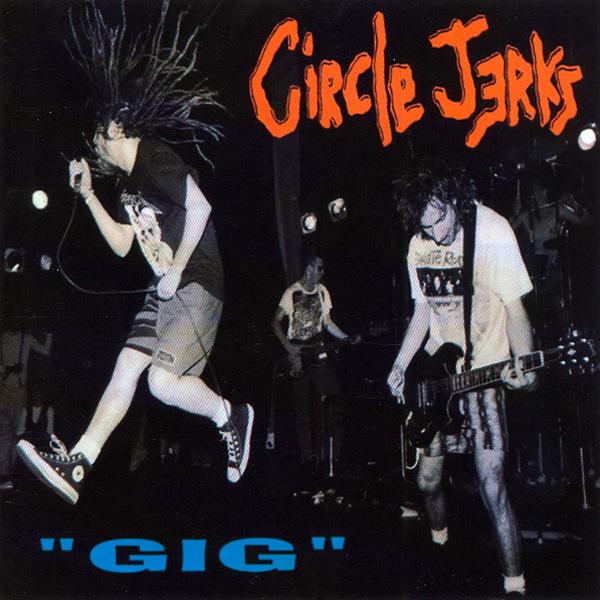 Anyone who hasn't heard of these guys needs to just leave. They are by far one of the biggest bands to come out of LA. Mixing the quick wit and social comment of Keith Morris and the driving riffs of Greg Hetson(also a member of Bad Religion) into a sound that has shaped the sound of punk for over 20 years now. There's something to be said of reporting the your point of view of the world and it's problems without coming across as superior or jaded. That is something that Keith has always done well. He can put his thumb on things that are wrong and then make you laugh at them. Also there's this way he conveys a feeling of what it was like to share his experiences. Listing to this record and the others gives you a feeling of clenched fists and hopeless empowerment. Too often they have been labeled a joke band or a stupid punk band when in reality they wrote the history of a movement that many of us weren't lucky enough to be a part of.

This is a group of live recording of shows back in I believe late 91 at Iguanas in Tijuana, The Country Club in Reseda and The Ventura Theater in Venturea. In a lot of ways this was supposed to be the last Circle Jerk Record and was to reflex the end of something. For those that haven't heard Circle Jerks this is a good place to start because it does a good job of representing close to 15 years of their music. With a good mix of Group Sex(Back Against the Wall, I Just Want Some Skank, Beverly Hills & Deny Everything), Wild in the Streets(Wild In the Streets & Letter Bomb), Golden Shower of Hits(High Price On Our Heads, In Your Eyes, Coup d'etat, Junk Mail & When the Shit Hits the Fan), Wonderful(Making the Bombs, Mrs Jones, I, I & I, The Crowd, & Wonderful) and Six(Beat Me Senseless, All Wound Up, casualty Vampires, I don't).

Click here to listen to the Album on Spotify