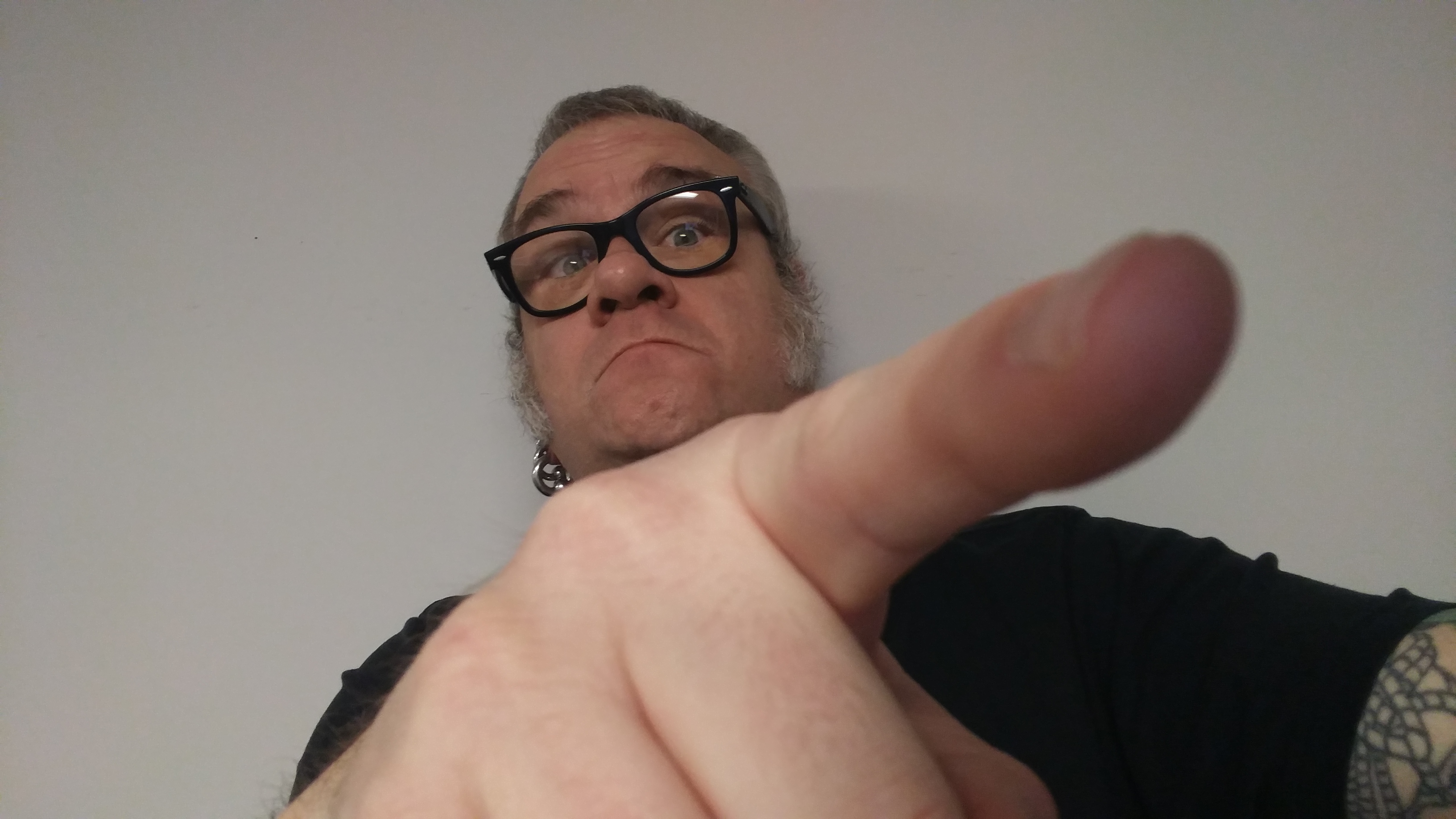 As a band building a professional relationship with venues, talent buyers, promoters and other bands is extremely important. The reality is that anyone who has been the industry for any period of time knows and comes in contact with a great number of people that will affect your future bookings and career. Now, you might think that burning a venue in some small city will not come back to haunt you but the reality is that often that venue, the promoter or the bands will have a relationship with others in the business in the regional area and in some cases nationwide.

I mean what do you think we all talk about when we get together? The weather? Regardless of the type of relationship, at some point, the subject of people and bands we worked with will come up. One thing all bands should know is that most of the people in the live music industry have developed a long memory and a large network. So, regardless of where they show is, you never know who you are really dealing with.

That said chances are that in the future you are going to want to play this venue again. Otherwise, why are you playing there in the first place? Personally, I'm not one to blackball a band but there have been a number of bands or maybe more precisely band members that have caused me to stop doing any business with them.

So, here's a few things that you don't want to do and don't worry I'm planning on doing one for venues too. If you are in a band and would like to contribute to that, please contact me.

I know that I'm only scratching the surface but please consider these in as the basics.